Abstract - As shown in computer vision, the power of deep learning lies in automatically learning relevant and powerful features for any perdition task, which is made possible through end-to-end architectures. However, deep learning approaches applied for classifying medical images do not adhere to this architecture as they rely on several pre- and post-processing steps. This shortcoming can be explained by the relatively small number of available labeled subjects, the high dimensionality of neuroimaging data, and difficulties in interpreting the results of deep learning methods. In this paper, we propose a simple 3D Convolutional Neural Networks and exploit its model parameters to tailor the end-to-end architecture for the diagnosis of Alzheimer’s disease (AD). Our model can diagnose AD with an accuracy of 94.1% on the popular ADNI dataset using only MRI data, which outperforms the previous state-of-the-art. Based on the learned model, we identify the disease biomarkers, the results of which were in accordance with the literature. We further transfer the learned model to diagnose mild cognitive impairment (MCI), the prodromal stage of AD, which yield better results compared to other methods. 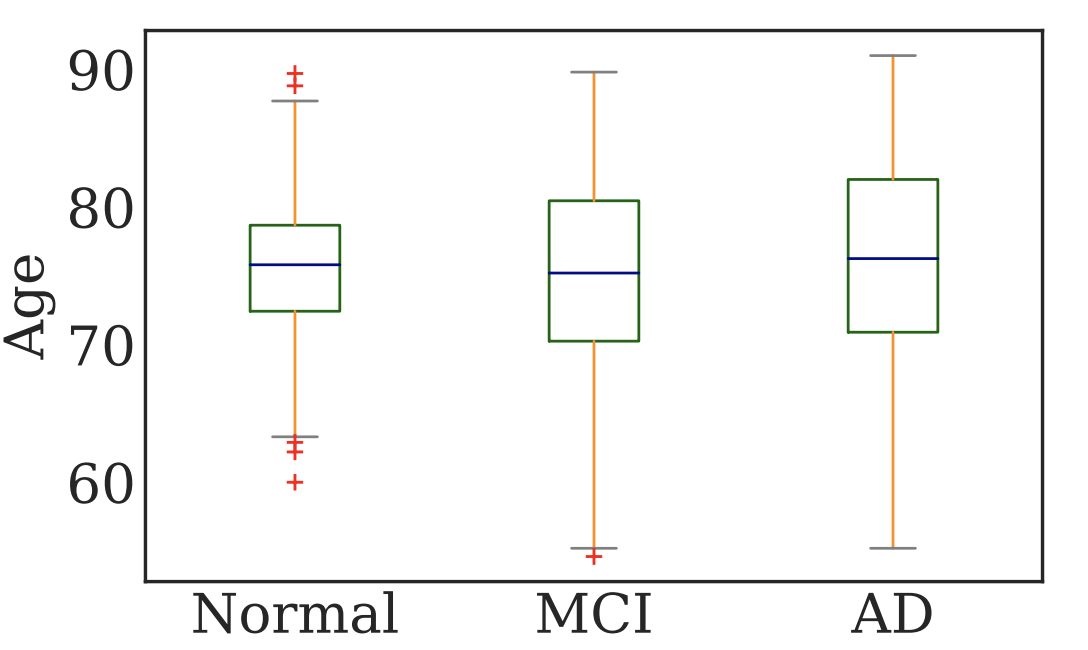 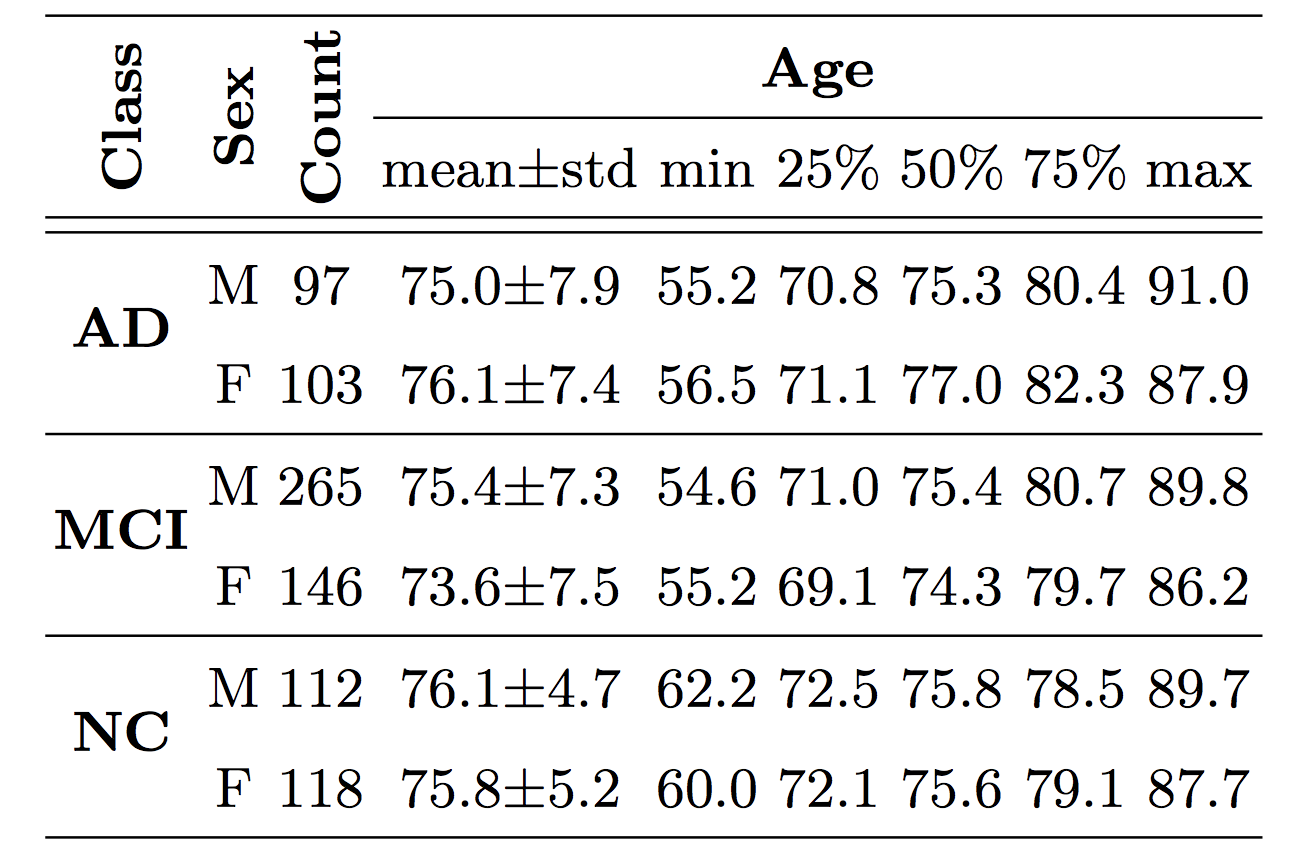 Fig.5. Comparison of our model's accuracy with prior works for AD diagnosis - For references refer to the paper

Fig.6. Heat mpas: Relative importance of different voxels associated with AD diagnosis. The red regions in coincides with the hippocampus, amygdala, thalamus, and ventricles of the brain, which have been reported to be responsible for short-term memory and early stages of AD